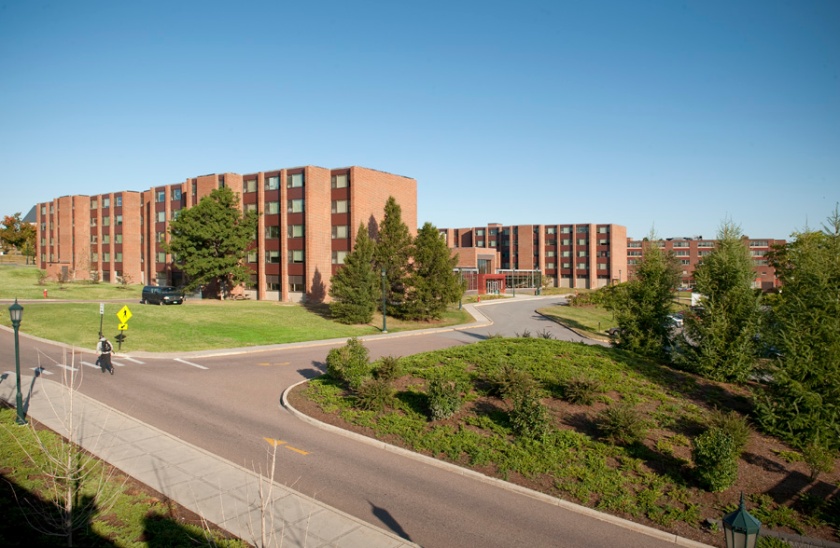 Status: Open but Renovated in 2009

Can you visit it? Sort of.

This unassuming brick building is where the band started it all. It was in the cafeteria of this University of Vermont dorm where Jeff Holdsworth, Trey Anastasio, Mike Gordon, and Jon Fishman played their first show together. Harris-Millis was finished in 1971, a mere 12 years before this show. The show was believed to be a holiday ROTC dance that ended with the fans turning up a recording of Thriller rather than letting the band finish. Phish.com circulates this photo of the event and a short recording, the only public evidence of the gig. 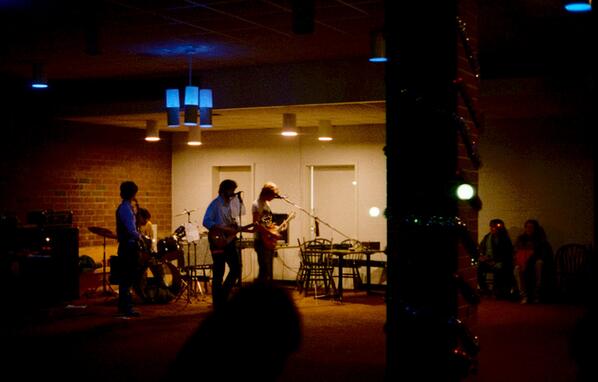 Don’t go looking for that spot these days though. The cafeteria was renovated with larger windows in 2009. So yes that spot still exists but it does not look the same. To visit this site, you’ll need an escort from a current UVM student. It is unknown if Harris/Millis is on any UVM admission tours. In other words, admire from the distance of a drive-by.